I have had a pocket knife collection/obsession ever since I was a little boy.  It’s a well-known fact for those that know and love me.   Knives and Flashlights.  🙂

My family traveled and camped every summer and as my dad really loved the mountains, westward we would go!   On one of our overnight stops at Neys Provincial Park, we walked down to the beach to see the creative submissions of the sandcastle competition.   As we walked, I noticed something shiny, so I stopped to dig it up.  I could NOT believe what I had found!   A Buck 3 blade pocket knife.  The knife every young boy was after! 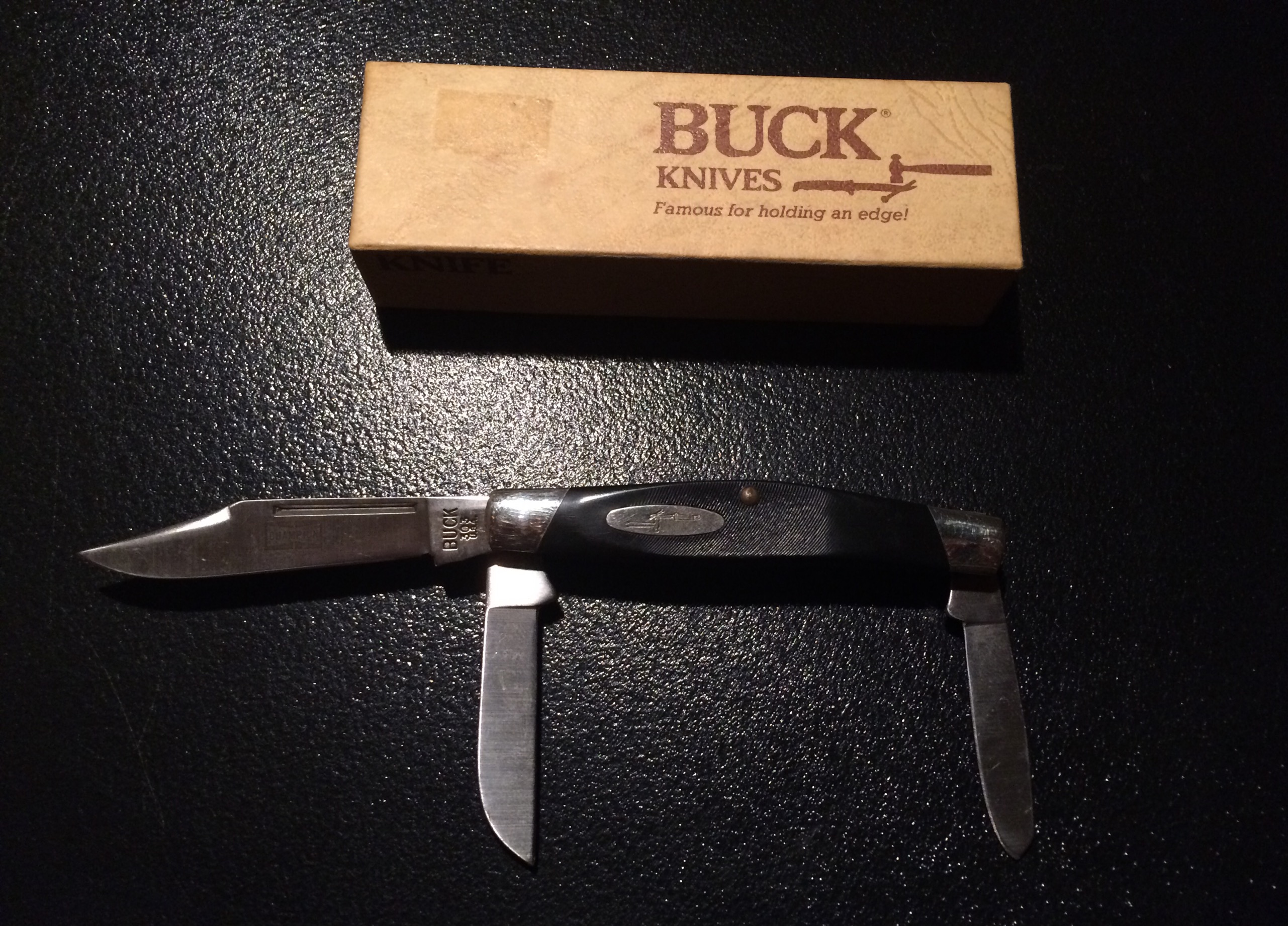 I was initially very afraid dad wouldn’t let me keep it but he did and my obsession was born!   Many a marshmallow stick was carved with that knife along with many (unsuccessful) attempts at whittling a masterpiece that I imagined in my young mind.

My dad, a master carpenter, taught me everything I needed to know about soft wood versus hard wood and to NEVER cut towards myself.   Then came the sharpening lessons on his well-worn whet stone. “Give it a good amount of spit and turn the blade until razor sharp”.   It never left my pocket.   Until.   I lost it on one of my many adventures.   I searched high and low but it was not to be.  I was devasted.

Fast forward 35 years.   After anxiously awaiting news of the online auction for this little gem, it was mine.   Canada Post delivered it today, all the way from Tennessee.   The unboxing of the same vintage knife I held many years ago, was more emotional than I was prepared for.   The box was pristine, the paperwork intact, the knife wrapped carefully in paper, not a scratch to be found.    The note from the chairman of the board from mid-1970’s along with the knife care instructions was incredible to read.

Having it back in my pocket where it belongs is completely overwhelming but let’s face it, it wasn’t really ever about the knife at all.  🙂

I expect there will be some whittling around a family campfire in the very near future along with a bright-eyed little grandson asking….”Opa what is that supposed to be?”

Let me tell you a story Noah…. 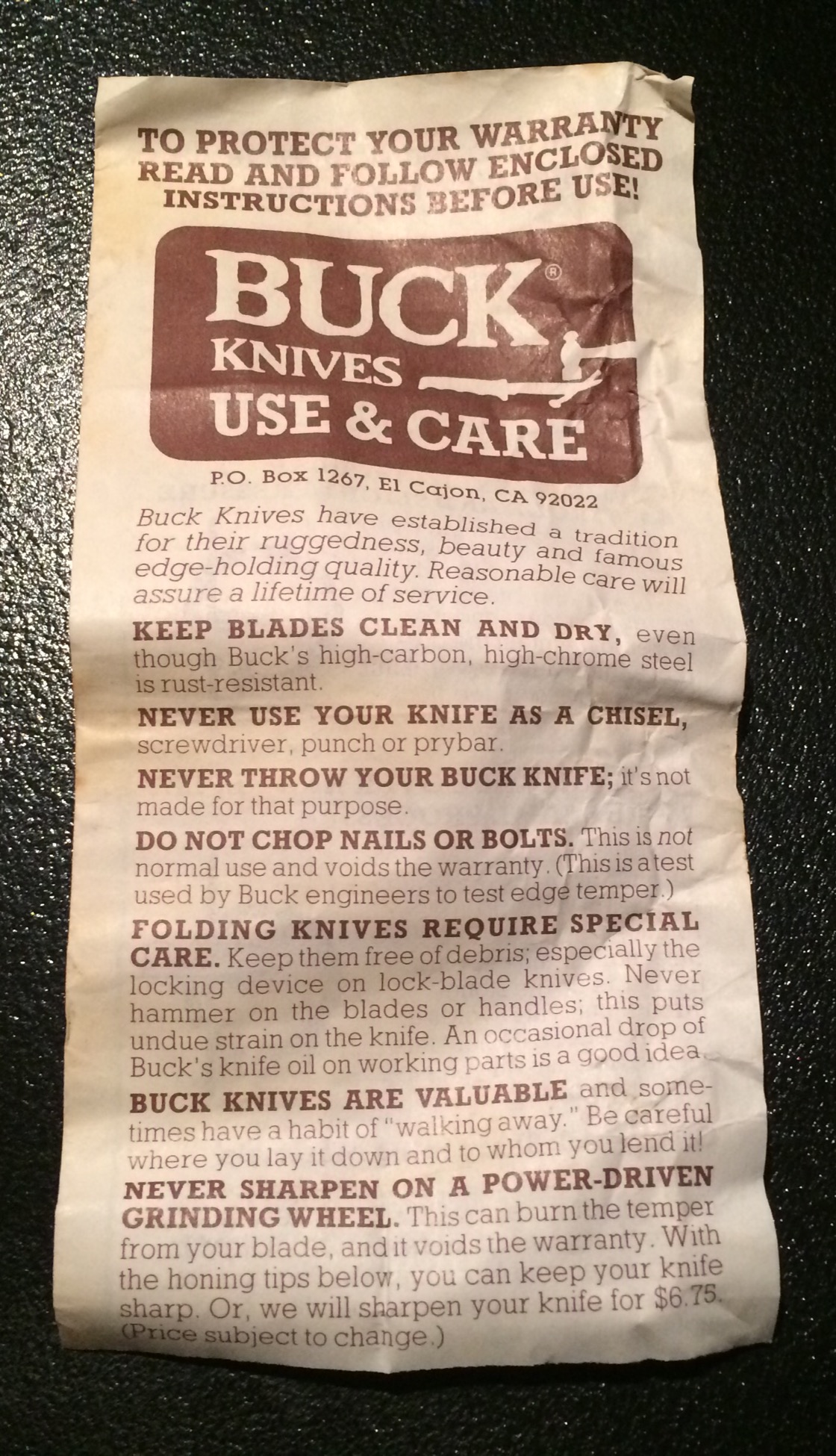 I could write about this beautiful animal every single day.   She’s such a delight as she toddles after me around the house, sits beside my desk when I’m working at the computer, snuggles into the covers with me when she’s tired.   She rolls over for “her turn” when I get the vacuum, barks at squirrels, presses her nose to the living room window to watch the kids come home from school, wags her tail for any reason, knocking every last thing off the coffee table without a thought.  😉

We take millions of pictures of her.    She often forgets that she’s nine years old.   She chases her ball with her whole heart and usually ends up paying the price at the end of the day when she lays her weary head down for the day.

I never get tired of watching her run.   This day, was no exception.   🙂 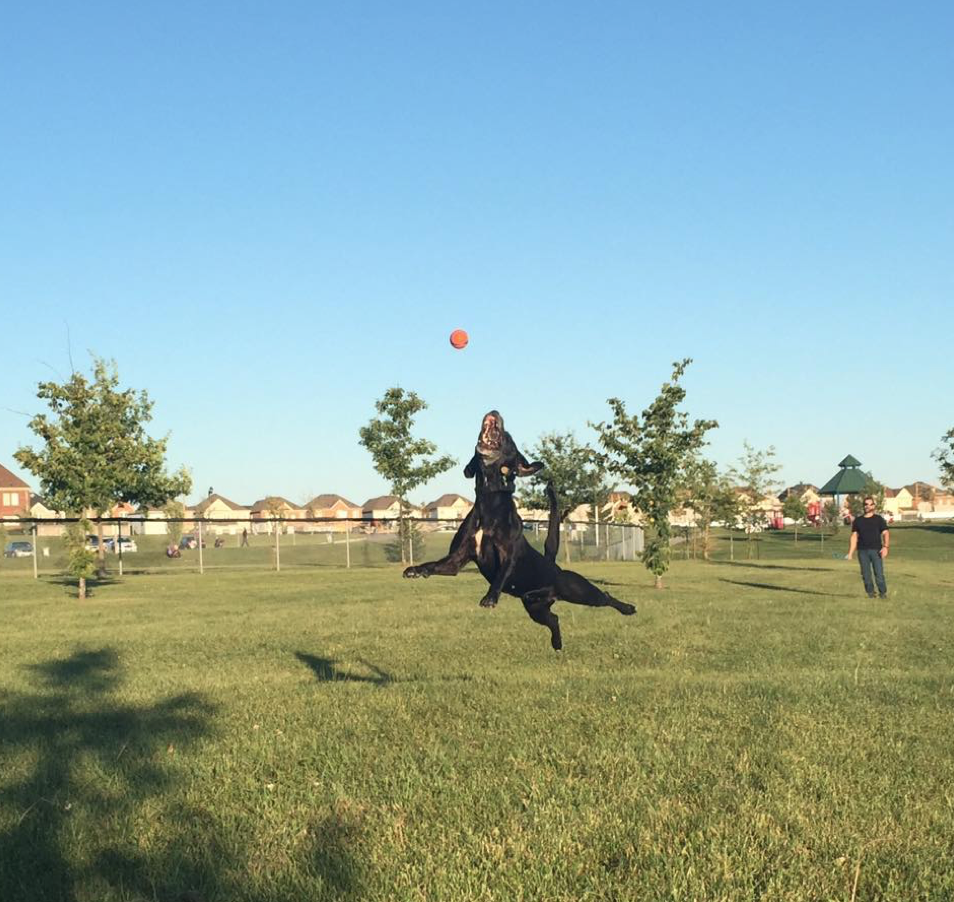 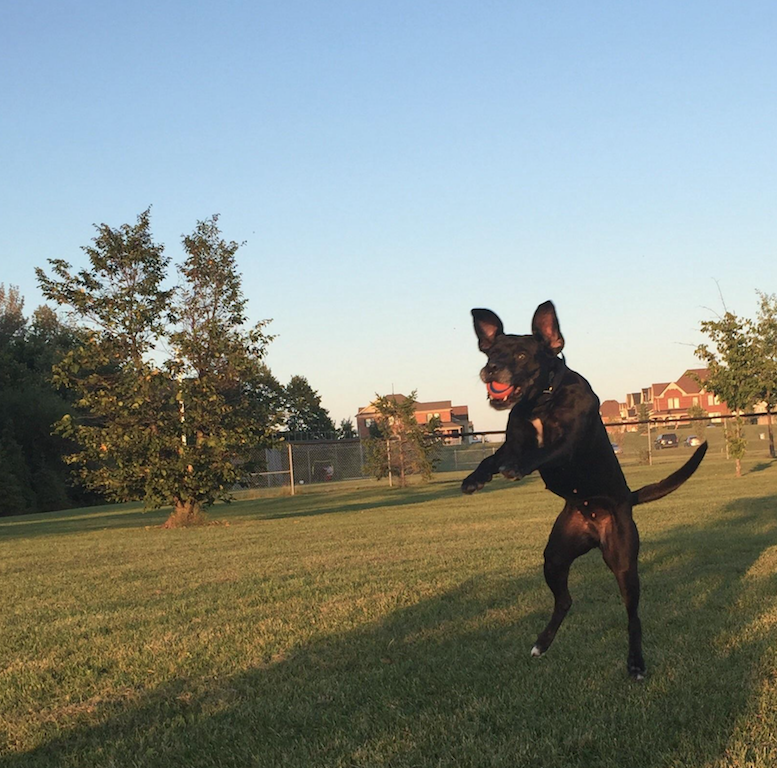 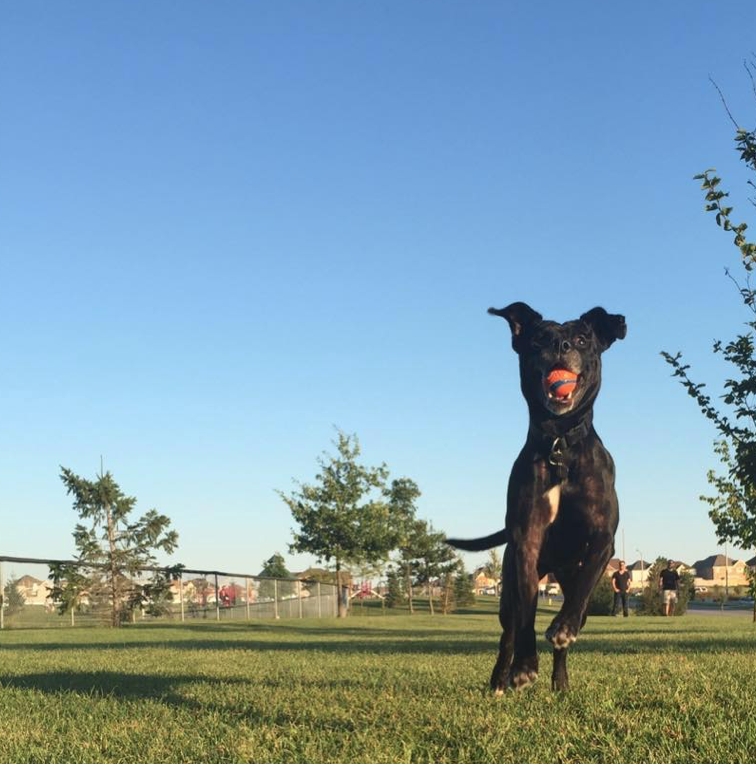 My love and I wandered to the movies on Valentines day.   Yup.  Busiest date night on the planet.  I really feel like every day is Valentines Day so I will find ANY opportunity to tell my loved ones that I adore them.

We went to see “The Imitation Game“.    It was fantastic! 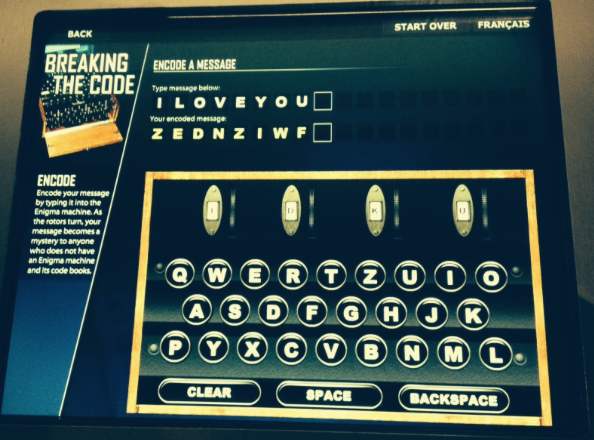 We had taken a trip to the War Museum in Ottawa last year and typed this note to my love on the “Enigma” machine.    Perhaps appropriate that we saw this movie on Valentines Day.  🙂

I love you my dear!    More than I could have ever imagined!!! xo